In order to communicate with a rocket that has radio gear on it, you need to have a way to receive, and potentially send back, radio signals of your own! I’ll talk specifics about the rocket itself in another post, but for now, the main thing to know is that the rocket currently has 2 radios on-board:

This means that the key radio functionality needed in a ground station is to:

This post will focus on the first item - I’ll detail the transcieving via LoRa part of the ground-station in another post.

To get started with these things, I wanted to play around with stuff I had on hand, as much as possible. What I have operational right now, as a result, is pretty much a kludged together selection of things I had on hand, freebies, and things that were fairly inexpensive to purchase. We’ll call this the V1 Proof of Concept, as I’m already scheeming for the more permanent version, now that I’ve done some testing.

APRS can be a little overwhelming if you’ve never dabbled. Its a topic that is both deep and wide, so if you need general information, I’d reccomend starting at aprs.org. For my purposes though, it was pretty straightforward to break down into steps what I needed to do, in order to get set up to receive the packets. 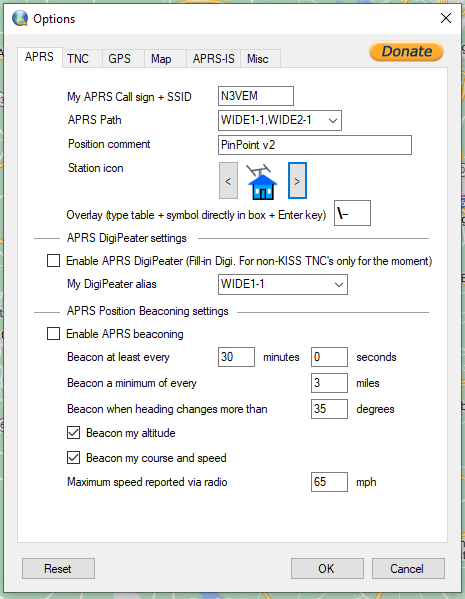 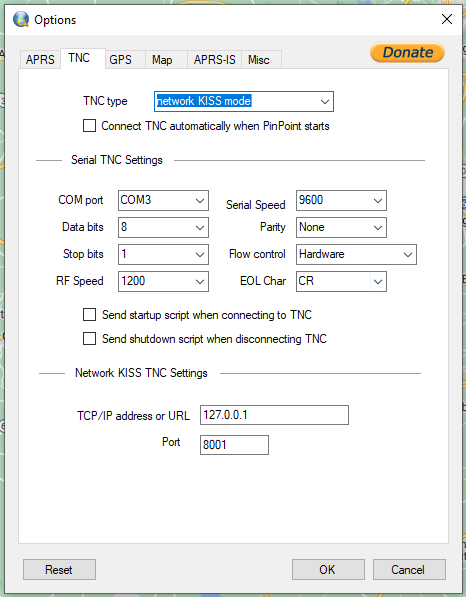 And that pretty much covers getting the APRS half of the ground station set up. Next time I’ll give details on the LoRa half, which is where the really fun stuff like telemetry, dashboarding, and keyboard to rocket to keyboard messaging happens. 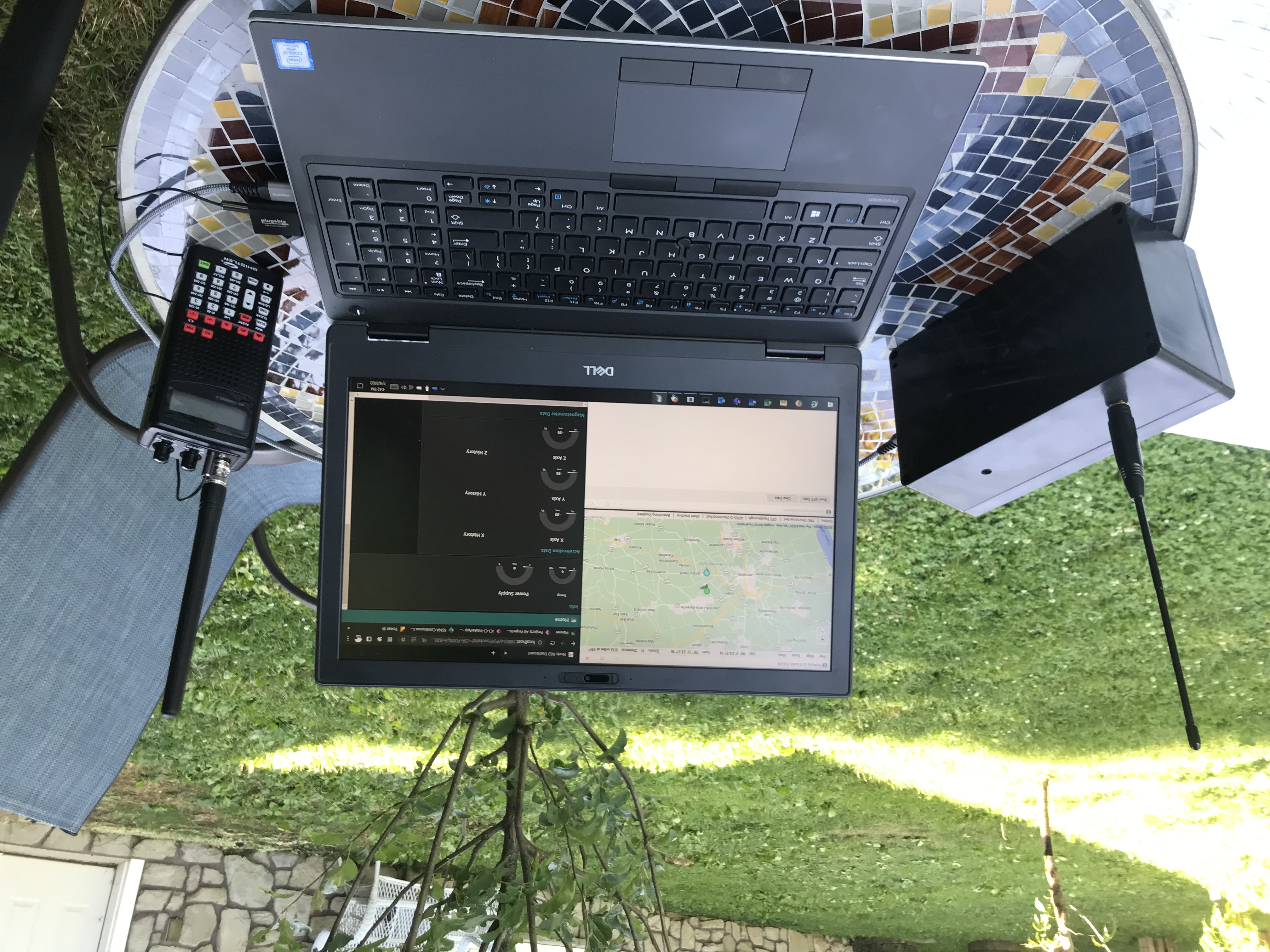 Keep Up to Date with N3VEM
Ham radio excitement, in your inbox!