Successful V1 Radio Rocket Launch! (Not So Much the Landing…) 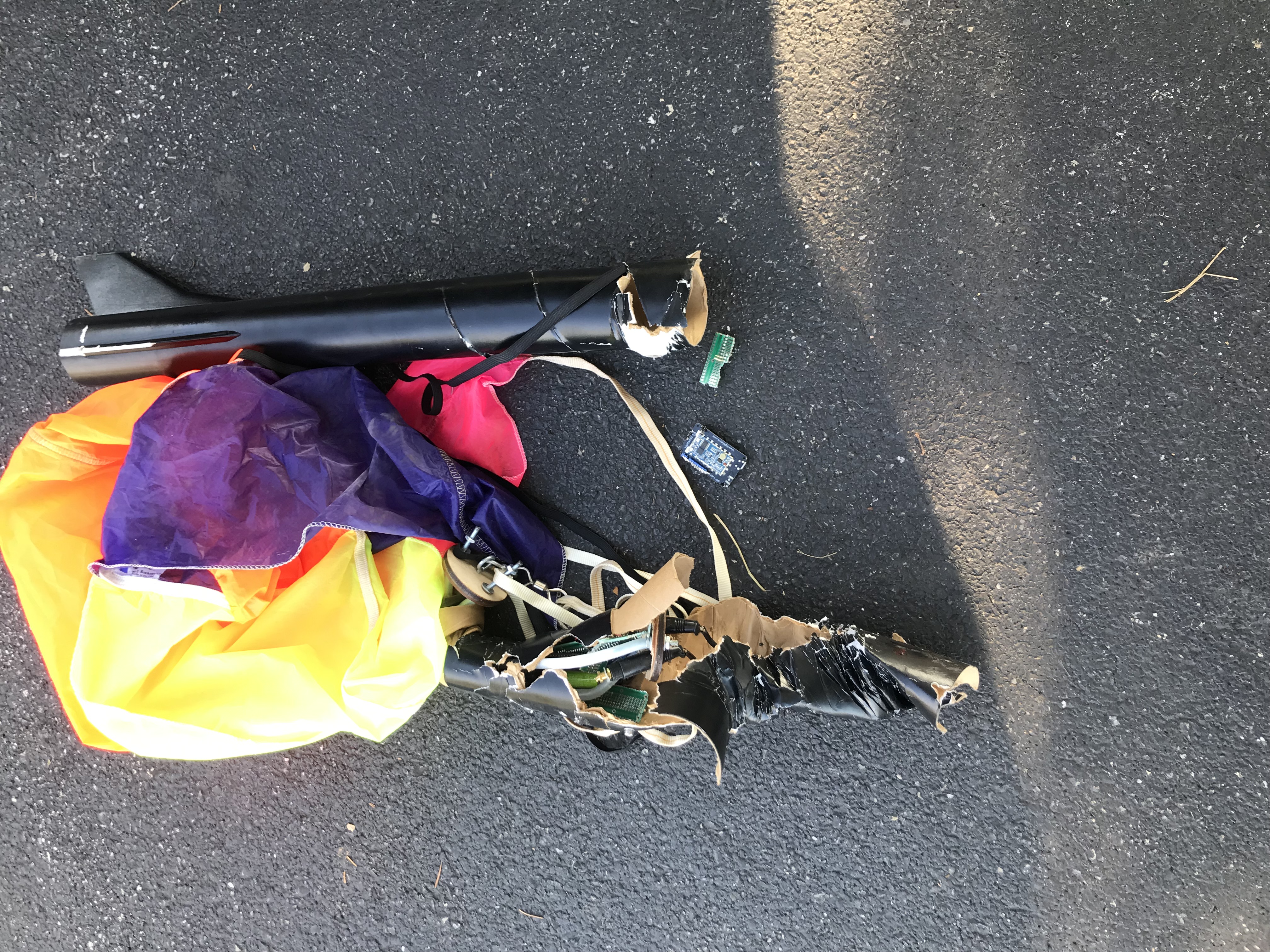 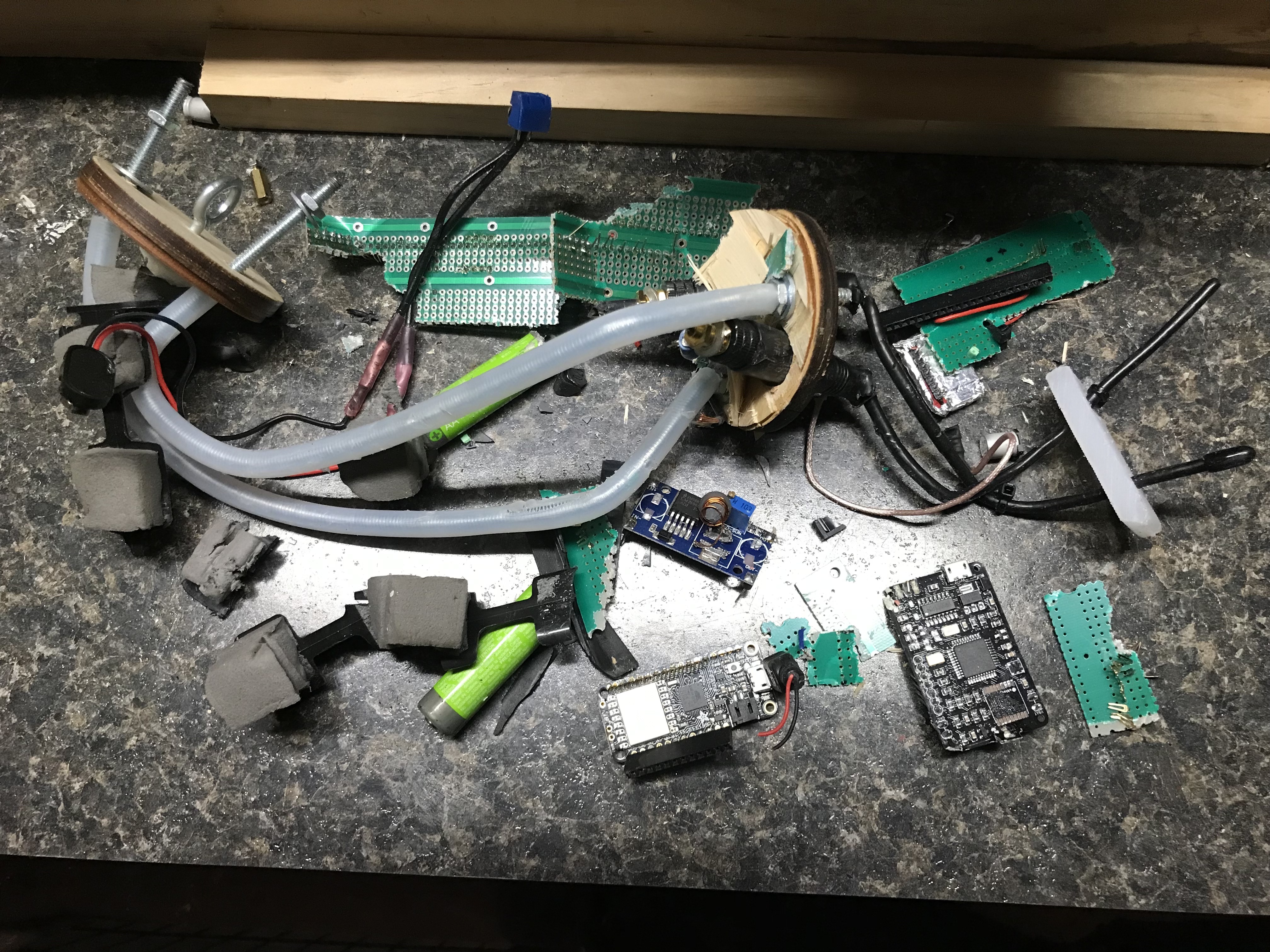 Obviously the flight didn’t go as planned, but as with any ‘Successful Failure’ we learned a bunch in the process, and had some pretty good takeaways.

I’m sure there will be more as I continue to stew on the post-mortem, but stay tuned, becuase V2 is already well under way!

Less Than 24 Hours Till Launch